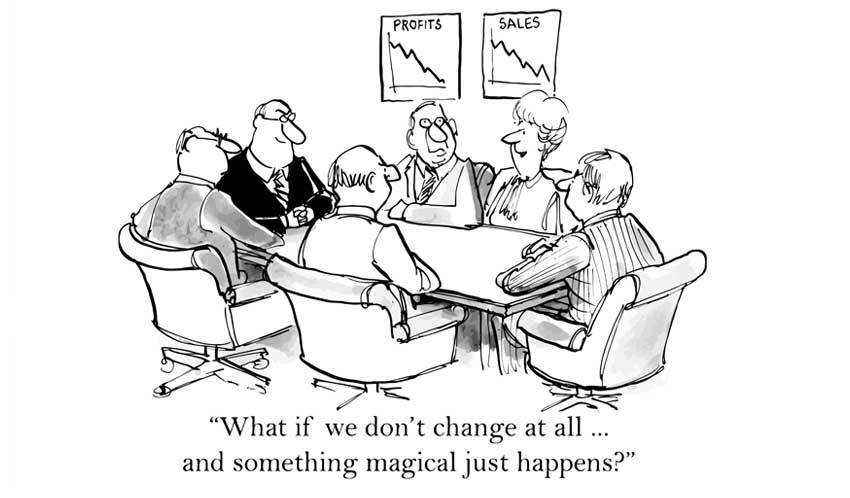 ColdFusion versions generally follow a lifecycle of about five years. Every version has an end of life (EOL) date when it will no longer receive any support or updates.

So, what does that mean for the users of ColdFusion?

In this article we explain what ColdFusion EOL means for customers.

Created in 1995, ColdFusion is a professional website application development software. Its prime focus was to make the connection between an HTML page and a database easy and seamless.

Many use ColdFusion to build websites by focusing on separate elements that get stored in an internal database. Once these elements are stored, users can assemble them to form web pages and blogs.

It makes use of various languages such as ColdFusion’s Markup Language, as well as your standard HTML and XML, supporting most universal languages.

ColdFusion’s Markup Language is much simpler than languages like Java and offers a faster development experience.

The platform allows you to connect to both built-in and third-party servers, helping you manage various websites.

So not only can you use it to rapidly develop modern web applications, but it makes managing websites easy with all the tools they give you to work with.

ColdFusion has seen numerous versions since its initial release in 1995.

ColdFusion V1.0 to V4.5 was the Allaire era which lasted from 1995 to 1999. Each subsequent version offered new additions as technology improved over time.

For example, ColdFusion V3 released in June 1997 included RDS and Solaris Support as those were currently being introduced to the world of IT.

1999 saw the Macromedia era lasting until 2005. This time saw ColdFusion V5 up until V7 and saw the addition of new features, such as Crypto usage, when V7 was released in February 2005.

The final era began in 2007 with ColdFusion V8 when Adobe obtained the software.

To this day, further versions of ColdFusion were all under Adobe’s belt, releasing V8 in 2007, all the way up to V11 in 2014. It was during this time that they would skip the numbered version names and change them to yearly releases.

Every version would have an EOL date. As a result, users need to install or purchase newer versions when the older versions reach their end of life.

As with most software, every subsequent release of ColdFusion has what we call an ‘end of life’. This means that once the software becomes outdated, support for it will eventually cease.

When a version of ColdFusion becomes EOL, it will stop receiving updates. The support warranty that comes with installing the software also ends.

ColdFusion works for 5 years before the version is declared EOL. For example, core support for ColdFusion 2016 stopped in 2021.

Since ColdFusion has gone through various versions, uninstalling the old and installing the new can be tedious and sometimes cause issues when migrating.

The Way Forward: Migrate to WordPress

Like ColdFusion, WordPress makes creating and managing websites or blogs easy with the tools you’re given.

It’s an open-source content management system meaning that anyone can use the software for free and contribute to your business needs.

It also removes the need of knowing how to code. With WordPress, you’re given the right tools and ready-to-use code for the job.

If we compare ColdFusion to WordPress, the latter is easier to use, install, and manage over time.

WordPress offers more customization options and has countless helpful features. For example, you can enjoy generated meta descriptions and SEO tools to give your site the best chance at reaching the top of search results.

You also won’t need to worry about the software having an EOL cycle every 5 years. Instead, there are monthly updates that are free of charge.

WordPress also offers thousands of templates that can help replicate your existing ColdFusion website and add additional interactive features to it.

When it comes to which software allows you to manage and create websites easier, the standout winner would be WordPress.

Not having to worry about the software ceasing support or being declared EOL means that you will be able to use WordPress for years to come.

The hassle-free installation, coupled with its open-source environment, means that anyone can use WordPress to manage, create, and edit websites.

Get a Free Quote
ColdFusionColdFusion End Of Lifemigrate to wordpresswordpress
Share