What You Need To Know About Ektron End of Life 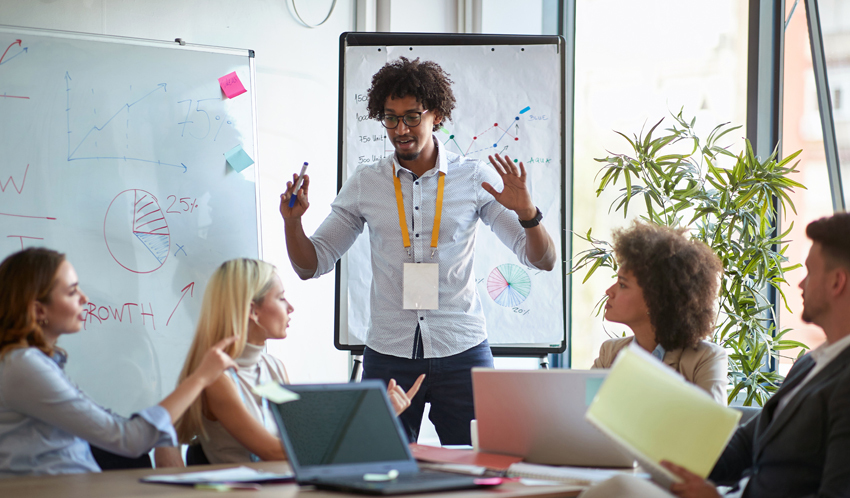 What You Need To Know About Ektron End of Life

In 2015 Ektron was bought by Accel-KKR and subsequently merged with its CMS platform, Episerver. As a result of this, Accel-KKR has indicated that any new CMR versions will not include future generations of Ektron. This makes the current use of the system, the last spurts of a dying flame. For entities that currently have their websites CMS on Ektron, this has signaled a warning for evacuation before the Ektron end of life arrives.

What Are The Next Steps?

Now that it has been clarified that the Ektron end of life is quickly approaching, it is critical for you to develop a strategic plan for your website migration to another CMS. And to do so quickly! Although this news may come as a shock, it is highly important to not rush into making any rash decisions.

To ensure that you are well informed so that you can make the best decisions in the interest of your enterprise, we have compiled a list of reasons to migrate from Ektron to a more sustainable CMS, such as WordPress.

Reasons To Migrate From Ektron To WordPress

As an enterprise, the consistency of your internet presence is essential in building trust with your customers. The ultimate goal for any enterprise is to build such a strong connection with their customers, that over time, you cultivate customer loyalty. This will not only ensure business from an individual but from their friends, colleagues, and family for many years to come.

WordPress, with over a decade of presence in the industry, has illustrated their competency by being the most popular CMS around. A large portion of their users is occupied by large enterprises with a need for a significant web database and following.

It is a common misconception that WordPress is just for blogs and small business websites. But, in actuality, WordPress has grown significantly since its inception. This means that it has the capability to host large scale web operations for enterprises.

Probably the biggest contributing factor to the success of WordPress is its ease of use. By driving simplicity over complexity, the system appeals to marketers and non-technical users. This is because they are able to easily modify and manage their website post-launch.

This makes it easy for multiple people to contribute and also means that you won’t waste a lot of valuable time training new users. On the other hand, Ektron’s user interface is not as intuitive and required more time and effort. Thus, Ektron users should enjoy the move to WordPress as it constantly updates its system to ensure good user experience.

Intricacies involved with enterprise sites include the need for localization, multilingual content, and various smaller microsites. Having actively developed its CMS over many years, WordPress definitely has sufficient experience to effectively navigate their systems.

When placed against the best competitors on the market, Drupal and Joomla, it is more popular for various reasons. Although Drupal has had past successes, in more recent years (after having encountered security risks), they have performed poorly.

The online world is very competitive. As such, you want to create an appealing website for your audience. This is one area in particular when WordPress shines and Ektron is found lacking. By migrating to WordPress, you can easily customize your site with various themes and templates.

Although WordPress itself has had some security scares, its track record has been largely clear. Not only has WordPress recovered from the issues, but they have continued to better their security platform. They have integrated technology to ensure that their systems are safeguarded – turning a weakness into a strength.

WordPress manages a Plugin Directory and has more than 50,000 plugins. Each offers an array of features to help the user customize their website with ease. Amongst countless other functions, they help you to establish good SEO, better your site’s security and improve the means of social media sharing.

There are also plugins that provide detailed analytics. This is particularly useful for an enterprise organization. However, these are often created by third-parties and don’t always have high levels of support. That being said, doing some research into various plugins can help you find the most reliable ones for your site.

One of the biggest pros to moving your enterprise site to WordPress is that there is an extensive knowledge base, as well as a large user community. This means that it is easy to find solutions to any issues you might face.

Should You Move Your Enterprise From Ektron To WordPress?

While WordPress started out by serving blogs and small websites, it has proved itself capable to support the digital requirements of enterprises.

Should you choose to follow suit and migrate from Ektron to WordPress  before the Ektron end of life, contact us at WordHerd to help ease the process.