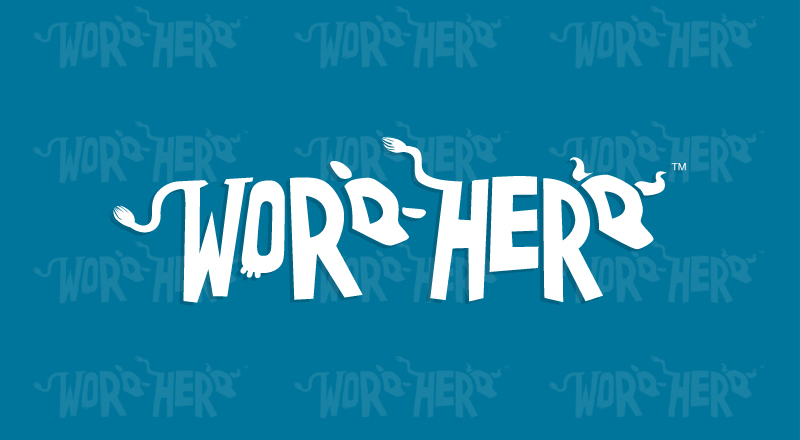 SEDONA, Ariz., October 18, 2021 (Newswire.com) – ​​WordHerd™, the originators and leaders of the website migration industry, announced today their successful completion of a 3 year partnership in migrating Adobe Business Catalyst websites to WordPress. Business Catalyst was a website content management system offered by Adobe as a hosted SaaS solution for the past 11 years. In 2018, Adobe announced that the platform would be shut down, this is when WordHerd™ partnered with WP Engine and Pressable as the exclusive automation technology and service provider that powered the only two Adobe-recommended options for migration from Adobe Business Catalyst to WordPress. WordHerd™ provided Business Catalyst customers with a world-class solution to automate the migration of their website, ecommerce store and/or CRM content to WordPress where they could leverage the open source platform as their new content management system.

During the past 3 years WordHerd™ was successful in the following achievements:

What’s Next for WordHerd™

During the Adobe Business Catalyst to WordPress migration period, WordHerd™ has continued to enhance their automation technology and innovate new features.

“WordHerd™ is excited to announce the release of Intelligent Theming™; our new web page layout automation technology that aids in reducing the time it takes to migrate to the WordPress platform. This technology will convert existing web page layouts into equivalent widgets within the WordPress block editor, also known as Gutenberg. Converted content is 100% editable by clients when the migration process is complete allowing them to manage their own content.” says Kris Hadlock, CTO and Owner of WordHerd™

WordHerd™ is committed to continuing to innovate their automation technology and remove the hurdles in migrating from one platform to another.

WordHerd™, founded in 2016, can handle every aspect of your website migration, no matter what platform you are on, worry free. WordHerd™ specializes in migrating websites over to WordPress. Simple, fast and affordable wrangling and herding all your content from pretty much anywhere or any system.

Trusted by top companies in the industry to deliver successful website migration, WordHerd™ can handle every aspect of your website move, no matter what platform you are on, worry free. Visit us at WordHerd.io or join the conversation on Facebook, Twitter and LinkedIn.